“IA best practice is all about how you're setting up from the beginning,” says Virtual Operations’ James Swinford 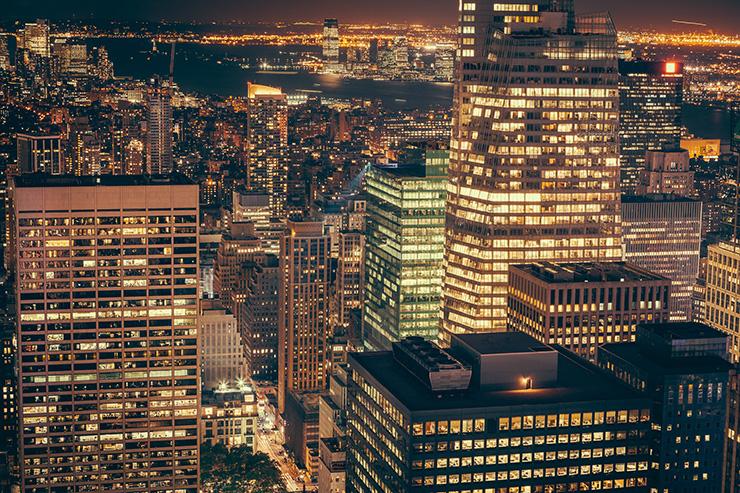 Photo by Anders Jildén on Unsplash

You might have noticed that the AI & Intelligent Automation Network has a set of benefactors. These benefactors were kind enough to invest in the network when we launched. You’ve probably seen a fair amount of content from them so far in 2018 and that will continue. We’ve got a number of articles, whitepapers, webinars and survey’s coming out throughout the year so that you can benefit from the work that they’ve done in the space.

As I host the AI & Intelligent Automation podcast, I’m taking the opportunity to sit down with a thought leader from each organization to get a sense of each company’s thinking.

First up is the CEO of Virtual Operations, James Swinford. This is the first (and last) part of the interview. Throughout the year we’ll provide further insight from Swinford  along with the content that they share along the way.

Seth Adler (SA): Is it as difficult as they say to be a CEO ... I mean, we're sitting here at WeWork, I'm looking at a marina, I think.

James Swinford (JS): You are, yeah. We're looking out over the docks.

SA: I walked by the London Tower on the way here.

JS: The only problem with that is we have all the tourists every day. Coming to work we have to get through them, so apart from that, no, it's great. We got the office about six months ago, and it's beautiful to be here. It's a real progression for us.

SA: Where are you coming from?

JS: No, not too far, not too far. I don't get these views where I live, though, in Balham, so.

SA: Why did you do this whole Virtual Operations thing?

JS: Myself and Nick Andrews and a couple of others, thought there's space in this arena for a company like Virtual Operations to grow, and we saw a few opportunities that we thought we could take advantage of.

SA: As far as the market and the offering, what did you see an opportunity for? What did you have that you knew you could place in?

JS: We had a lot of experience in RPA and intelligent automation. When we initially started, we were going to build a fantastic UK based onshore delivery team to provide quality RPA projects in the marketplace.

As we've gone along the journey, we've evolved slightly, and now we're delivering a variety of services. We've gone from not just delivery and support, but to methodology, to RPA COE enablement, all of those great terms.

SA: It's because you knew the RPA space, and quickly realized that there was so much more that you could offer. That's totally fair. How did you know this much about RPA so many years ago? For many folks this is somewhat new. How is it not new?

JS: Yeah, we've all heard them, right? But we had really strong relationships with those guys. Virtual Operations formed about seven years ago. Myself, I've been in it for about 12, 13 years from an RPA standpoint, early, and a few of the early guys, sort of similar time frames. We've got a couple of developers in our team still that have been doing RPA delivery for about 15 years. So if you think of the progression of RPA in that space, they were really at it from the get-go, and that's why we've learned so much. We've had all these lessons, we've got them out of the way, and now we're on a much quicker track.

SA: From a CEO's perspective, on the solutions side, what is IA best practice? Can you give us two, three, five points?

JS: For us, IA best practice is all about how you're setting up from the beginning. We see a lot of organizations at different stages, and they all either come to us with the same problems or they start with the same problems, one of the two. The key is getting the groundwork and the frameworks in the beginning correctly. Now, what I mean by that is making sure you're adhering to the right standards, governance, you've got a COE in place to enable you, and you can deliver at scale.

We see so many failings with RPA programs whereby they're not doing it that way, and they're not actually focusing in the right best practices. We also see failings when they come to us and they'll say, "Hey look, we started off, but actually ..." We use this term glass ceilings. You've probably heard that?

If you don't follow up on the whole thing, it’s all well and good what you did yesterday but that's not going to help with tomorrow.

What we now see, is a lot of people coming to us ... Or a lot of the things people think, "Hey look, we've never heard of automation before."

So that's great. That's not necessarily an easy sale, but we can take them on that journey. The harder one is when they come to us and say, "Hey, we've done automation, but-"

JS: Yes, it doesn't work. Actually when we dive into it, we find those are the things that we really enjoy, because we actually understand a little bit more about why it's failed, or where it could be changed, and how we can progress that. For us that's a real challenge, but it's really satisfying when we actually prove, "Hey look, if you do it correctly, follow the right path, you'll get there in the end."

“It's really satisfying when we actually prove, "Hey look, if you do it correctly, follow the right path, you'll get there in the end"

SA: Let's talk about doing it correctly. You're bringing up a couple types of customers; let's dive in on a couple of case studies. Give us one off the top of your mind?

JS: One of our major clients is a global FMCG company; we're talking sort of tens of thousands of employees globally. As a firm, Virtual Operations, exposure in the marketplace relatively small, our scale has always been something where people say, "Hey, but you're not a Deloitte, or an Accenture, or you don't have thousands of people in your armoury." We've always said, "Well, actually, if you do it the way we think, you don't need that."

“Regardless of scale size, you need to have the right knowledge, the right people and the right approach”

It was the same with this company. They came to us and said, "I'm not sure you're going to get roots in this," and actually we just said, "Look, we'll help you. We'll take you on this, and then let's see where we are." We're still there five years down the line, we're still working with them, and we’re embedded with them. We're supporting their entire production platform across seven main countries. We've trained something like 400 people to a practitioner level in the products, and they constantly see us as a source of advice in an area for us to do delivery. What we've shown is regardless of scale size, all those sorts of things, actually you need to have the right knowledge, the right people, and you need to be able to take the right approach. They're the real keys.

“I'm seven years in and I'm still as excited as when I started, and that for me is the most exciting thing about it all”

JS: I think for me, it's about how I never saw myself where I am right now, 32 years old and I've had a fantastic life in terms of the work I've done. The surprise has been the decisions I've made that put me here. A few of them have been good, a few of them have been bad, but for me, in terms of working with Virtual Operations and where we currently are, is the excitement. I'm seven years in and I'm still as excited as when I started, and that for me is the most exciting thing about it all.

SA: What's most surprised you in life? It might be the very same thing…

JS: Yeah, I think so. The thing that's most surprised me in life about where we are right now, is where this industry's going. I think we look at some of the companies that have come up, and sprung up, and they keep coming. The products that are out there, the evolution of the market, for me is phenomenal, and I love it. When we started out, could we have foreseen where we are now, and where the industry is? Probably not. Am I going to know where it is in a couple of years? Potentially not.

“It's not just about stopping where we are, it's about evolving with our clients”

SA: You're saying essentially seven years in and we're still at the beginning somehow?

JS: Yeah, well there's always something else coming around the corner, right? There's always another acronym we got to learn. There's always something else that we've got to figure out, and that's the excitement, because for me, it's not just about stopping where we are, it's about evolving with our clients. That's the real key—it's evolving with the clients to make sure that we can fit the best practices and everything we want to them.

SA: Most importantly James, on the soundtrack of your life, one track, one song that's got to be on there?

JS: Oh gosh, I'm going to do this, it's a really sad song. It's only because I've just recently listened to it, but it's Johnny Cash, Hurt, and for me right now, it's a beautiful song.

SA: It is ... for everyone,  it's a beautiful song. Whether they choose to understand that or not is up to them.

JS: Thank you so much, appreciate it.

The path to successful automation: A C-suite guide

Why support is the missing piece in RPA and automation

An overview of extensive industry experience informing how your automation initiative can achieve it... 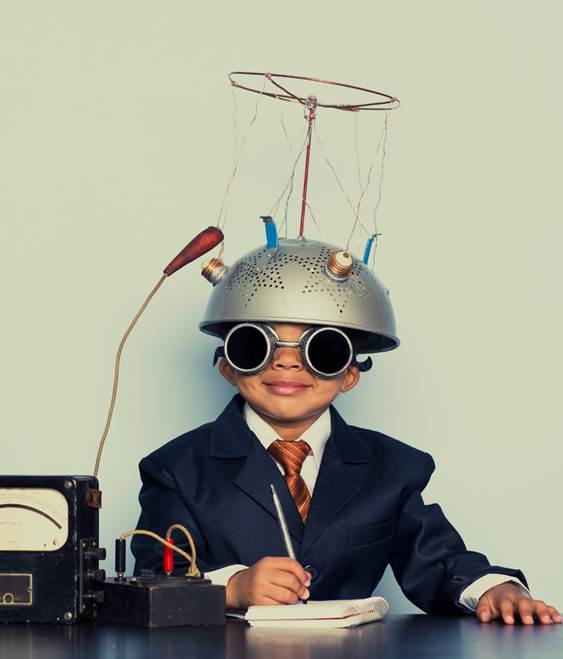 An overview of extensive industry experience informing how your automation initiative can achieve it... 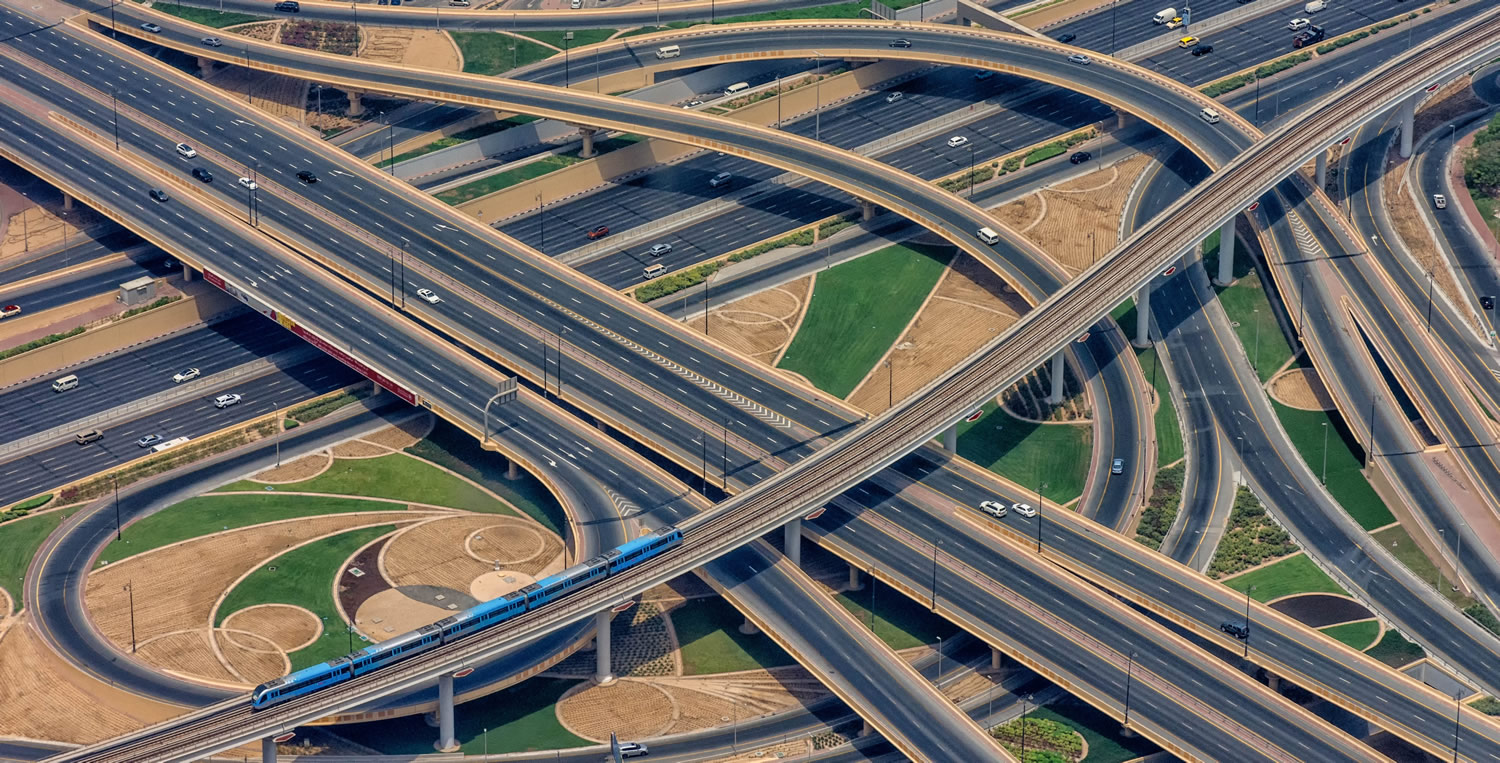 How Does Your IA Compare? [SURVEY]

AIIA partner Virtual Operations has supplied 10 questions for your consideration 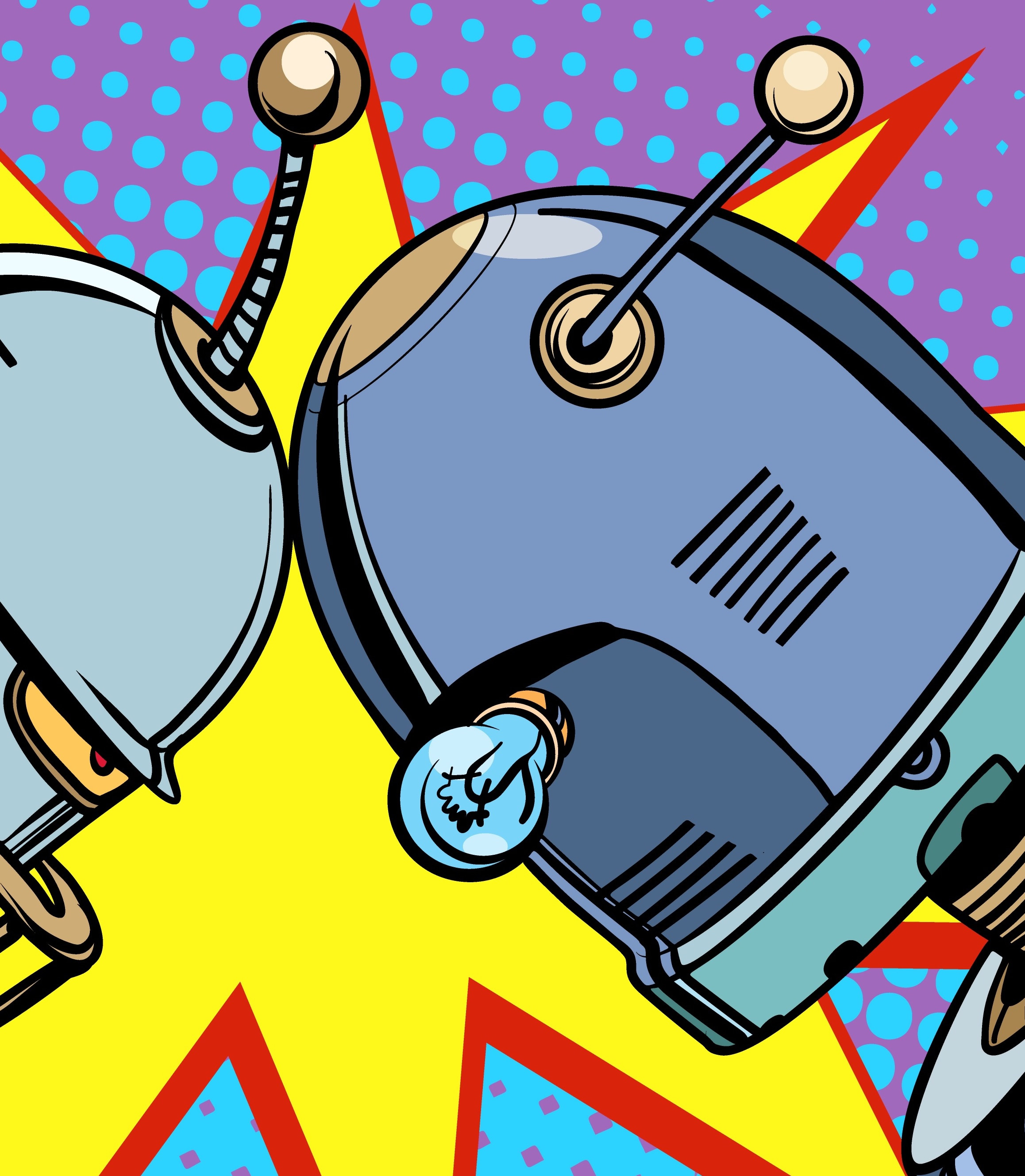 Managing the move from tactical RPA to digital enablement

Unlocking intelligent automation success is about managing expectations and understanding which phas...

The path to successful automation: A C-suite guide 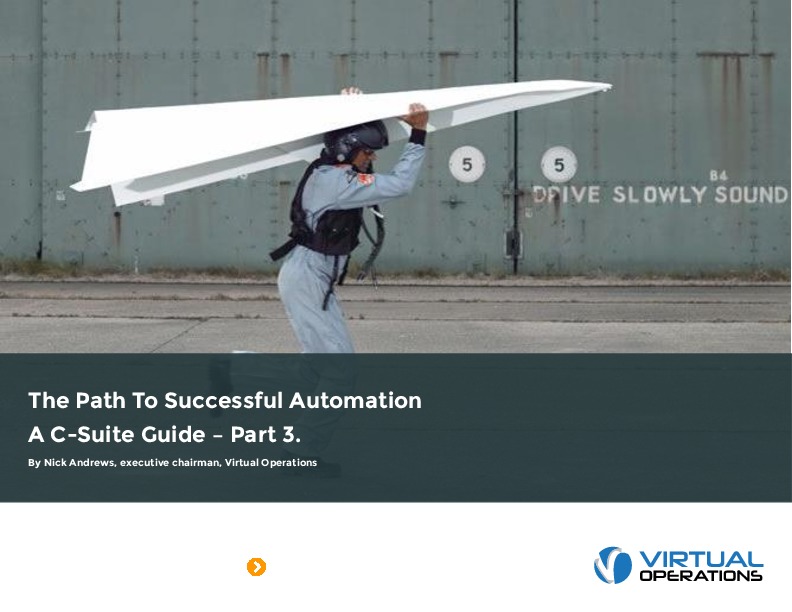