Innogy’s Thomas Birr on why we "cannot imagine there's always someone in control…it will be a machine economy.” 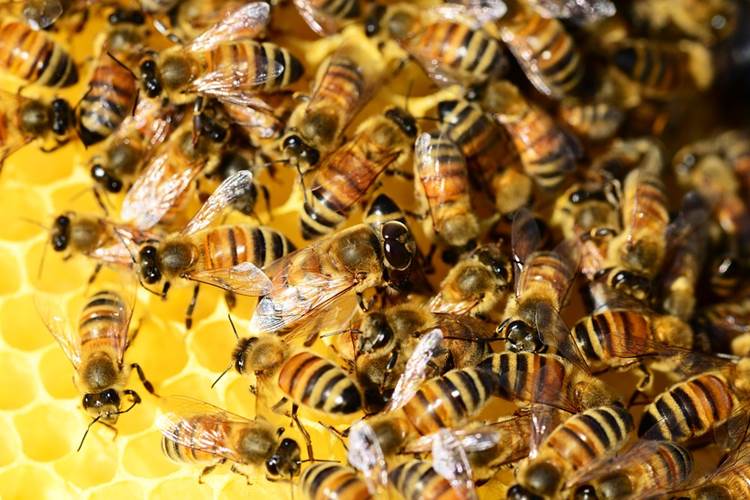 Thomas Birr joins us and shares how innogy’s innovation hub came into existence.

As the SVP of Innovation and Transformation, Thomas’ goal is to ensure that he’s on top of new technologies that are coming to market as well as whatever is “behind the horizon” as he says. His centers of operations are within geographies traditionally associated with technology innovation- Silicon Valley, Berlin, Tel Aviv and London.

Along with energy and mobility Thomas and his team are focused on the "human machine interaction of the future.” He shares that it’s not about disruption for the consumer- the consumer will “realize more convenience, more comfort, more security and more grid sustainability.” Disruption will come for utilities in the way of decentralization.

Thomas looks further into the future and sees a machine-led energy economy, “if we think about the end game, in let's say 20 or 30 years time I cannot imagine the system which can be monitored and operated by humans still. Because the biggest shift is that we don't have a centrally steered infrastructure anymore, we have a decentrally-deployed intelligence, swarm intelligence, clouds of energy, clouds of producers and consumers. We have micro-grid in communities, in companies, in small suburbs and village and cities.”

This decentralization then leads to the fact that humans simply cannot control the infrastructure, “we cannot imagine that there's always someone in the control room sitting in the center and handling all this stuff. It will always be intelligence in the devices, in the machines, and it will be a kind of let's say, a machine economy. An economy of machines, of devices who do autonomous trades with each other at the end of the day.”

And so Thomas foresees comfort and convenience for the consumer in their homes, which is potentially helpful as “there would be people who say the only root cause for crashes is human oversight and human influence. Machines do it much, much better.”