Podcast: "Delivery is the biggest waste of time in human history" 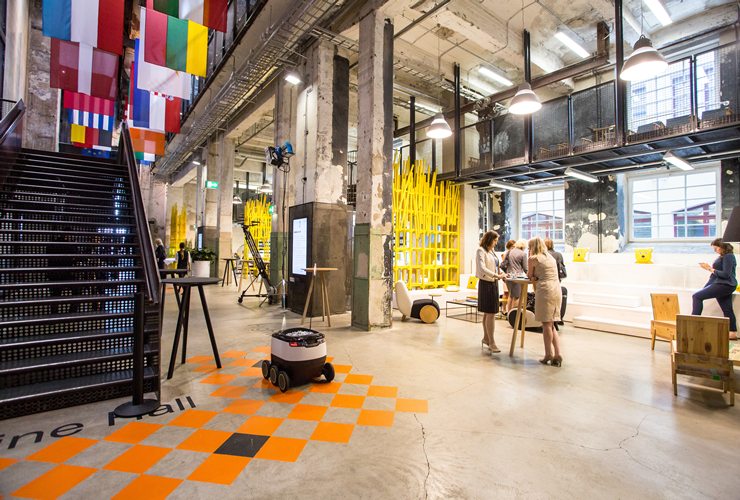 A self-confessed serial entrepreneur and former venture capitalist, Allan Martinson was quick to realize that robotics would significantly disrupt the delivery industry, taking care of the last mile.

“We still carry out local delivery as we did a hundred years ago, there’s still human involvement and we lose lots of time,” Martinson told AI Network podcast host Seth Adler.

“This is the biggest waste of human time in history.”

Martinson explains how Starship’s self-driving delivery robots were developed from a hobby project, submitted into a NASA contest by former Skype engineers, to a functional service in less than two years—something that was not even possible five years ago, he says.

Martinson recalls the moment when he first discussed the idea to launch a delivery robot company with Starship’s CEO Ahti Heinla and a Skype co-founder in London. It was the best and most ambitious business plan he had ever heard in his career as a venture capitalist, he says.

Read more: Chatbots are the next step in enterprise evolution

“There is no single reason anymore why delivery cannot be achieved autonomously.”

Following robot deployment in 60 cities around the world, resulting in four million interactions with humans, Martinson says there have been no negative reactions to the bots. “Eighty to ninety per cent of people don’t pay any attention—the busier the city the less they notice it.”

Listen along as Martinson shares lessons learned in the deployment of self-driving delivery vehicles, how customers are reacting intuitively and why customer driven robotics is taking off.

Want more? Become a member of the AI & Intelligent Automation Network and we'll keep you up to date with all the latest podcast episodes, delivered fresh to your inbox each week. Sign up today. 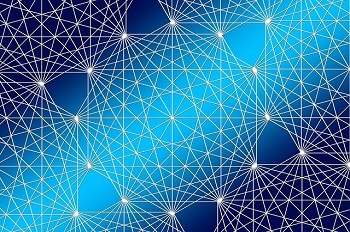 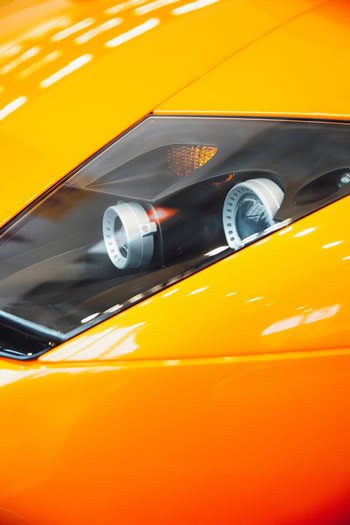 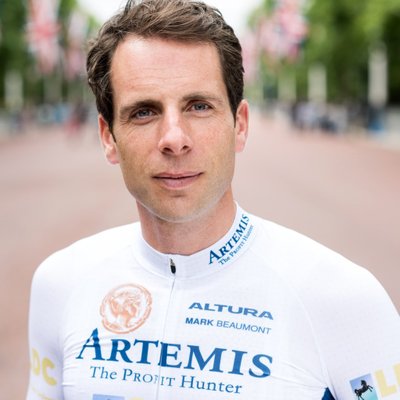 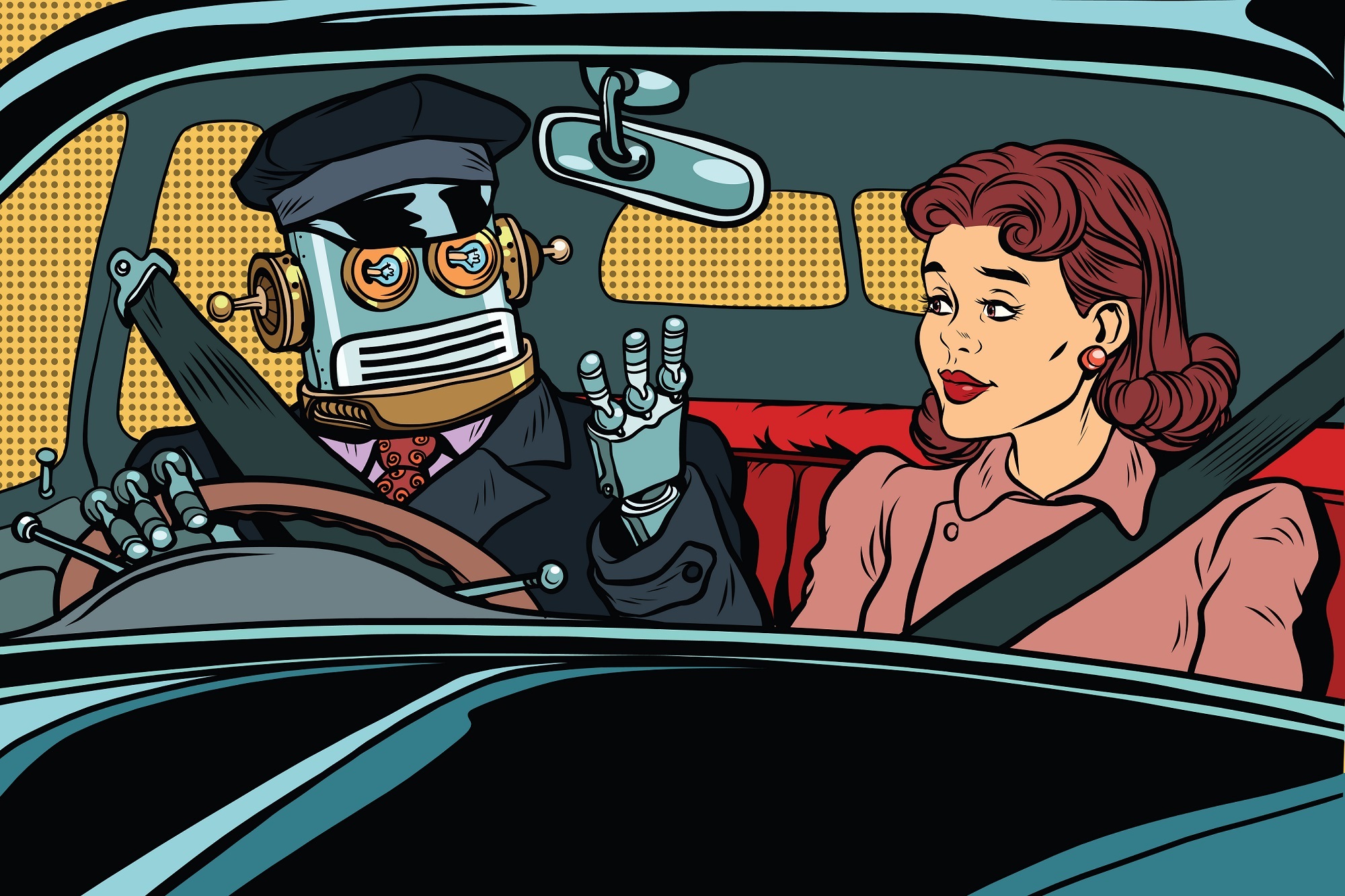 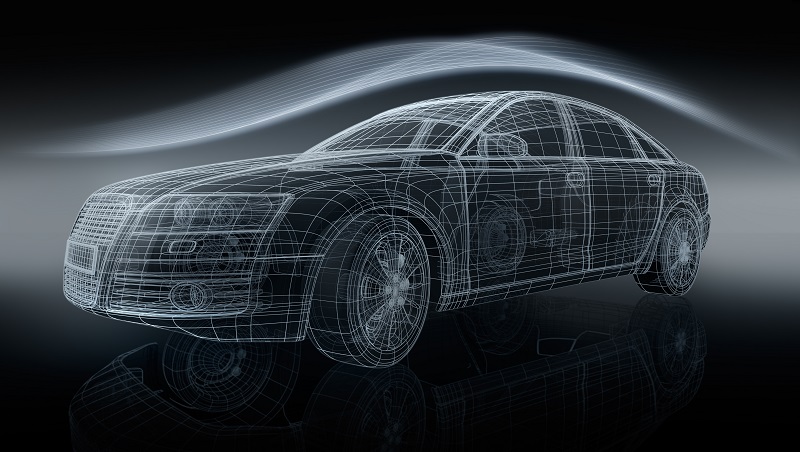 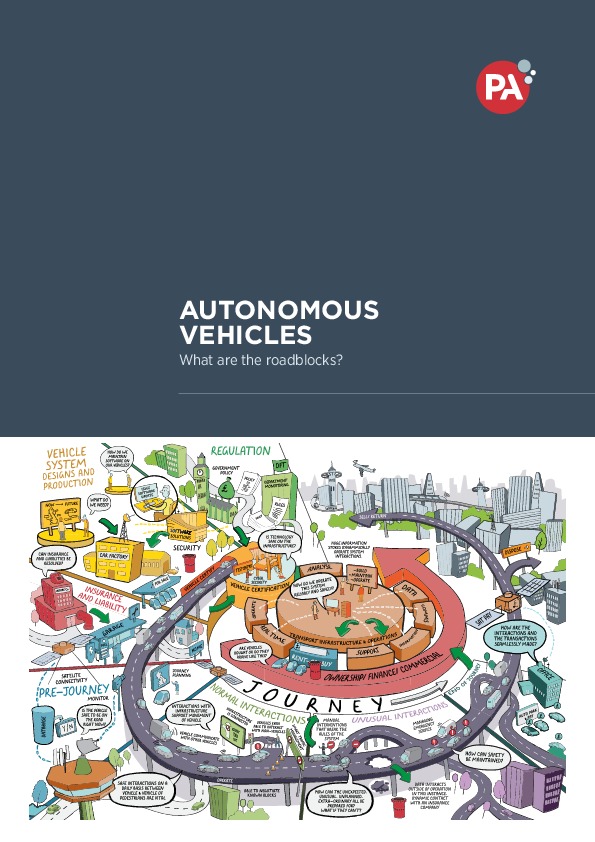