Join us on our mission to empower and support women in the technology, business processes, project management, and innovation spheres. Network, connect, and learn with other women at our Women in IA activities onsite!

The IA Team will be hosting a dedicated lunch for women to share their stories, learn from their peers, and have a Q&A session with our Women in Tech masterclass leaders.

Interested in being an official Women in Tech ambassador?

Film a quick video explain what you love most about your role in the tech industry – and post on social media using the hashtag #IAWomen and #womenintech.

Fill out the form below to apply to be an official IA Women Partner! 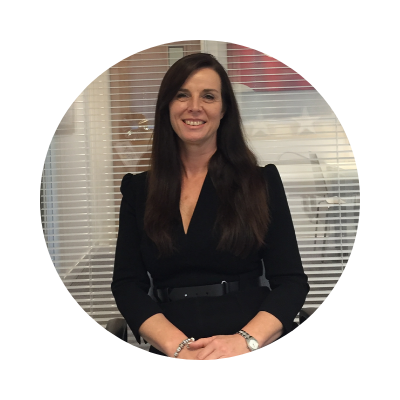 Gina is the Commercial Director for Celaton, a leading UK Intelligent Process Automation solution vendor, and has been with businesses for over 6 years. During her time at Celaton, Gina has been instrumental in the company’s growth and has helped to establish not only strong relationships with customers but also strategic partnerships within the wider Business Process Automation Market. Gina has more than 15 years’ experience working within the IT and Communications sectors and has a history of success with companies including Mimecast, Panacea and Display Data, developing both direct and partner channels in Europe, Latin America, Russia, Australia and the Far East. 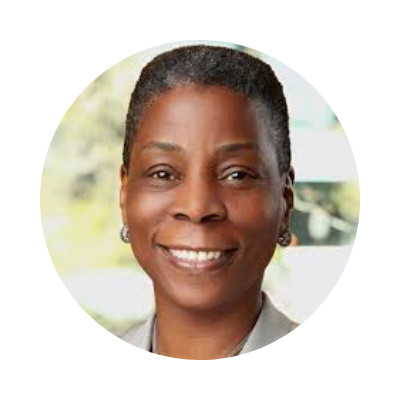 A veteran of corporate evolution, Ursula Burns was named chairwoman of VEON in 2017, just as the international telecom expanded offerings to its more than 240 million customers to compete as a global online company. From 2010 to 2016, she served as Xerox CEO, managing to turn a company once only known for paper copies into a viable and profitable business. Burns is the first African-American woman to lead an S&P 500 company. In 2015, she helped generate $18 billion in revenue, with adjusted earnings per share of 98 cents, all down slightly from a year earlier. After six years as Xerox CEO, she stepped down after the company split into two public companies: Conduent, a $7 billion business process outsourcing company within a tax-free structure, and the new Xerox, an $11 billion standalone company focused on document technology for which Burns was named chairwoman. She is a founding member of Change the Equation, a CEO-led non-profit program to boost STEM education, launched by the Obama administration in 2010 and member of Uber board of directors. 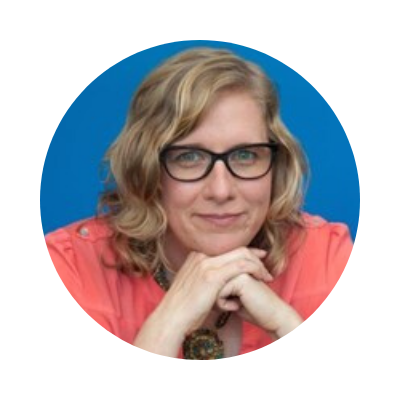 Despite recent advertiser backlash about content, YouTube is still a big money maker for Google. In April 2018, seasoned engineer Sarah Clatterbuck joined the team to work on YouTube alternative monetization. In her six years as senior director of engineering at LinkedIn, Clatterbuck led multiple groups in application infrastructure. As a technologist, Clatterbuck is an advocate for building products to serve people with physical or cognitive challenges. 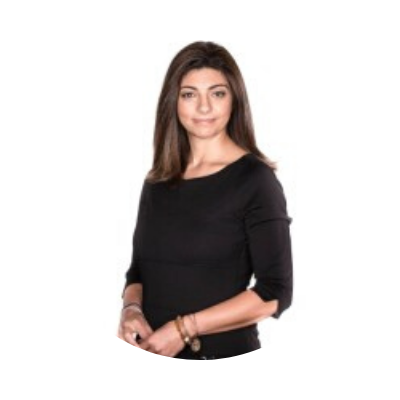 While researching facial recognition technology abroad, Cairo native Rana el Kaliouby would have her homesick days, but the device she spent most of her time working on didn't understand that she was feeling sad. Fixated on humanizing technology, el Kaliouby cofounded Affectiva, a facial and vocal recognition software that spun out of MIT Media Lab. El Kaliouby lends her expertise as a World Economic Forum Young Global Leader and a co-host of PBS NOVA Wonders series. 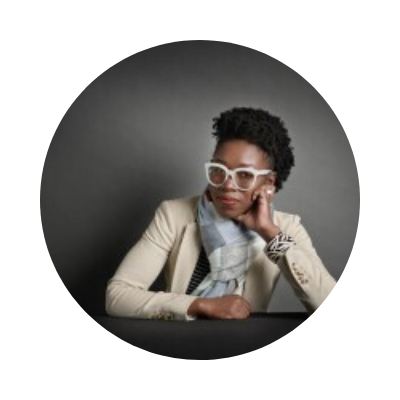 Joy Buolamwini is a computer scientist and digital activist based at the MIT Media Lab. As founder of the Algorithmic Justice League, she identifies bias in artificial intelligence and develops practices for accountability. Buolamwini's TED Talk on algorithmic bias has been viewed over one million times. Her New York Times op-ed on the dangers of facial analysis technology galvanized lawmakers to investigate the risks posed by this technology. She received a $50,000 grant as the Grand Prize winner of a national contest inspired by the critically acclaimed film Hidden Figures. 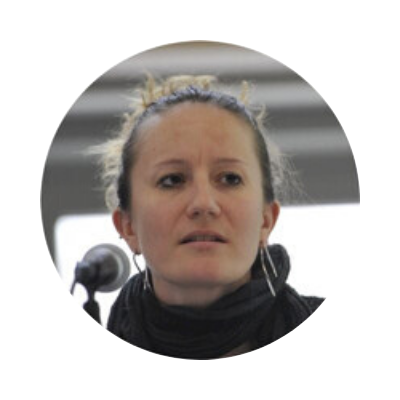 Since the publication of her groundbreaking book "It's Complicated: The Social Lives of Networked Teens," danah boyd has been recognized as an authority on the intersection of technology and society. The Principal Researcher at Microsoft Research and the founder and president of Data & Society Research Institute legally changed her name to lowercase letters in 2000, for reasons she says are both personal and political. She adds her social expertise to humanitarian organizations as the director for both Crisis Text Line and Social Science Research Council. Currently, Boyd is a visiting Professor at New York University. 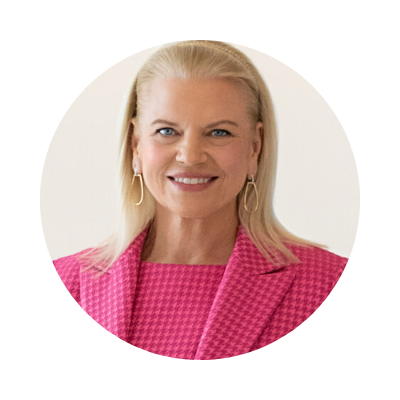 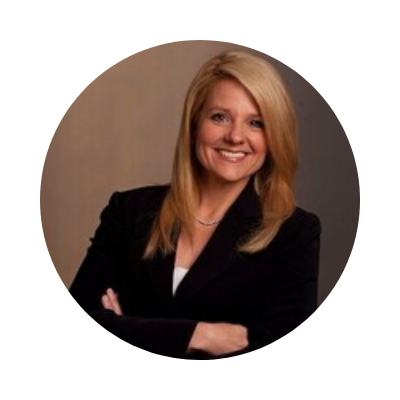 Shotwell was one of SpaceX's first employees and manages the day-to-day operations of the commercial space exploration company founded by Elon Musk. 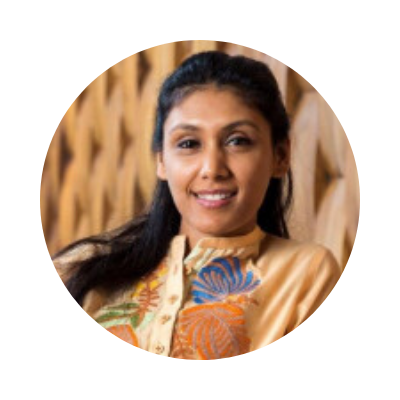 Roshni Nadar Malhotra is the CEO and Executive Director of HCL Corporation and is responsible for providing strategic guidance to the organization. She is also the Vice Chairperson on the Board of the $8.9 billion leading global technology company, HCL Technologies, and the Chairperson of its CSR Committee. 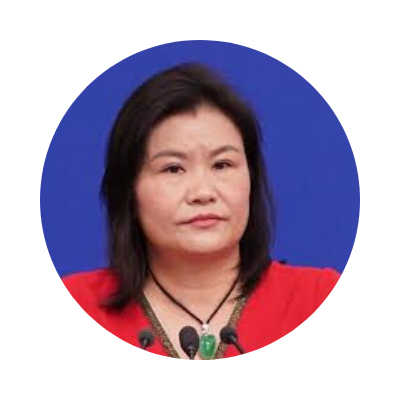 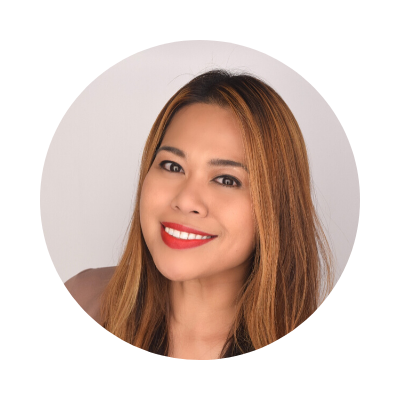 Leslie Holland is the AVP Global Partner Marketing of AntWorks, a global leader in AI and Robotics. She is responsible for planning, implementing and executing all partnership marketing initiatives across all regions.

Prior to joining AntWorks, she was at Ascension Healthcare where she served as Client Delivery Manager. Leslie lead various mergers and acquisitions projects, ERP HCM deployments, and automation initiatives for its shared services. She was one of the pioneer members that helped build Agilify, a subsidiary of Ascension, which helps organizations unleash its human potential through implementation of robotic process automation and intelligent automation. Leslie is a former Human Resources professional and held senior management roles at First Merchants Bank and AIDS Healthcare Foundation.

Most recently, Leslie is more widely known in social media through AntWorks Insights. She has featured women in the intelligent automation industry highlighting their experiences and thought leadership. She hopes to inspire a new generation of women to be in or around technology that will help provide unique solutions to new problems.

Leslie earned her Masters in Human Resources Management from Pennsylvania State University with a focus on organizational change management, and a Bachelor of Arts degree in Psychology from LaSalle University. 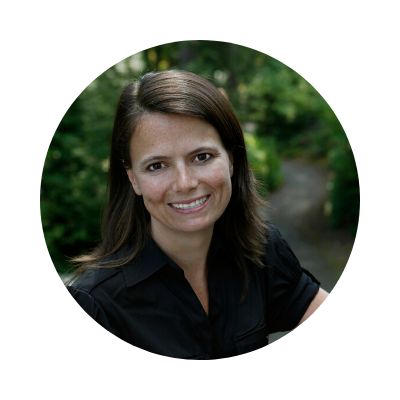 Amy Hood is the first female Chief Financial Officer at Microsoft Corporation, a role she has held since May 2013. She has been with the company since 2002, before which time she worked with Goldman Sachs. Hood holds a bachelor's degree in economics from Duke University and an MBA from Harvard University. 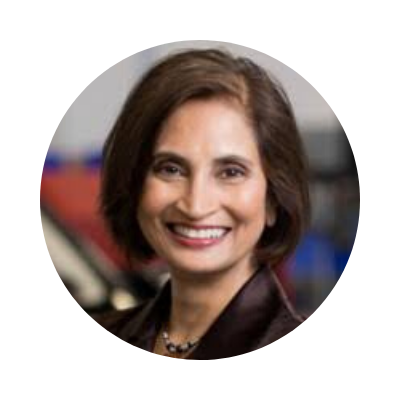 Until recently, Padmasree Warrior was Chief Technology & Strategy Officer (CTO) of Cisco Systems. Before joining Cisco in 2007, she worked for 23 years at Motorola, Inc., serving as Corporate Vice President and CTO for many of them. In 2004, with Padmasree at the helm, President Bush awarded Motorola the 2004 National Medal of Technology. 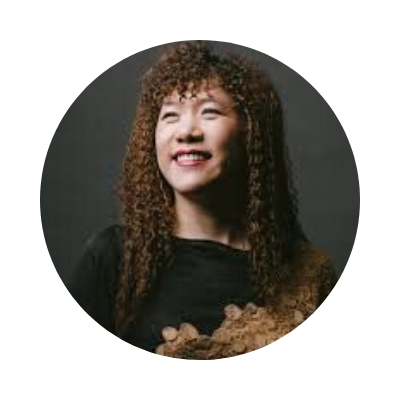 Chinese-born American businesswoman Weili Dai is president and co-founder of Marvell Technology Group. She is the sole female co-founder of a major semiconductor company and is considered one of the most successful female entrepreneurs worldwide, with an estimated net worth of over $1 billion. 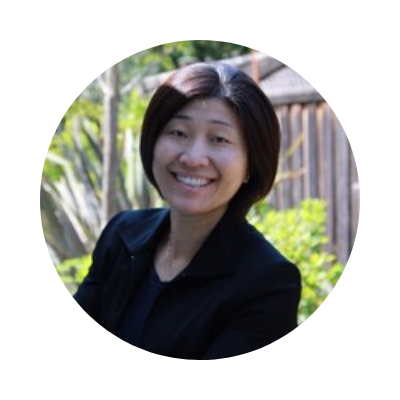 Jenny Lee is the highest-ranked woman on the 2015 Midas List and has carved out a well-respected career as an investor in the Chinese tech scene. Before joining GGV in 2005 and helping to open its Shanghai office, she worked at JAFCO Asia.

The browser you are using is not supported that will prevent you from accessing certain features of the website. We want you to have the best possible experience. For this you'll need to use a supported browser and upgrade to the latest version.