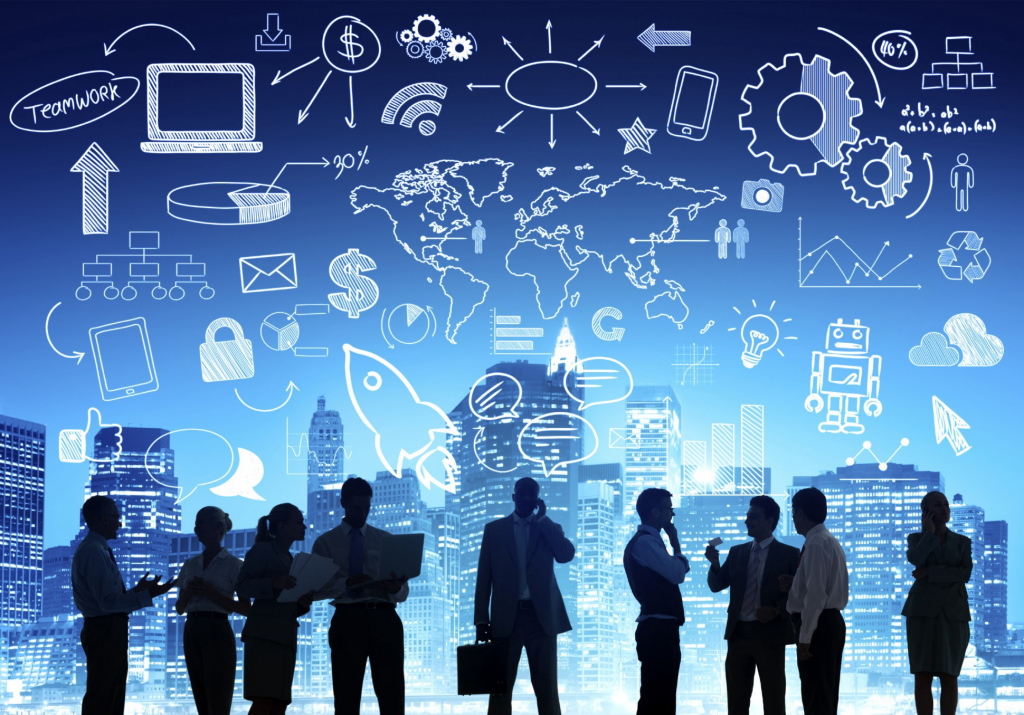 The overall experience with government-related companies or agencies in the 21st century, whether it be renewing a driver’s license or engaging with the elected representatives, has a lack of modernity. Lack of modernity paired with trends of political distrust translates into very low citizen satisfaction - Citizens even ranks government services below the maligned cable-TV customer services. Artificial intelligence is an area of opportunity that government agencies can actively anticipate and plan for when upgrading their legacy systems.

Of the $90 billion dollars the federal government spends on technology, 75% is spent on maintaining legacy systems. Outdated systems are matched with administrative burdens and backlogs across government. Governing Magazine found that 53% of state and local officials surveyed had excessive paperwork burdens that impacted their ability to get work done.

Citizens today want a more digital government, according to a survey conducted by Accenture. Only 27% of U.S. citizens reported satisfaction with the current level of government digital offerings, and 92% said that “improved digital services would positively impact their view of the government.”

AI applications for citizen services could reduce costs. Deloitte estimates that automation of federal government employee tasks could save between 96.7 million and 1.2 bullion hours annually, with potential savings between #3.3 billion and $41.1 billion annually.

Across the globe, government offices are testing applications of AI for customer services. It can drastically improve citizen access to real-time answers, and could even be used to formulate and fill out documents especially for routine tasks. “Enabling government workers to spend more time address citizen needs with the help of AO could potentially help humanize workers and foster a better relationships between government employees and citizens, even if it is virtual,” said Ben Hecht, President and CEO of Living Cities.

AI is not new to the government. In the 1990’s, machine vision methods were used to recognize handwriting envelopes to automatically route letters – saving hundreds of millions of dollars for the US Postal Service. More recently, artificial intelligence was the subject of two in-depth reports published under President Barack Obama and of a US Senate hearing on potential applications of AI and its impact on the economy. So, why is it that the US government is so behind on its application?

While the government is behind in its intelligent automation application, it’s clear that it will be adopted and applied in the near future in order to be competitive.

Learn the latest information on Process Automation in Government at our event held in Washington D.C. on May 29th. Access the full agenda: http://bit.ly/2SZHAnB