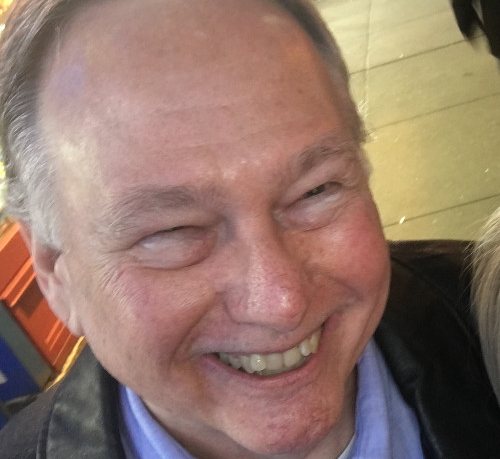 Automating effectively could completely eliminate the US Government's budget deficit, says Seth Fargen, deputy director at United States Coast Guard. Fargen and his Coast Guard team are on an automation journey to optimize their 1,300 internal processes that make up a day’s work. Fargen says that simply through efficiencies, the US government spending deficit could be totally eliminated. His commercial colleagues tell him they're seeing 30-70 per cent savings through automation.

Tune in as Fargen joins The AI Network Podcast's host, Seth Adler to discuss how he's managed RPA over the course of his career, the impact of his early days in the military on his career and outlook, and why the future generation faces more of a challenge than ever before. 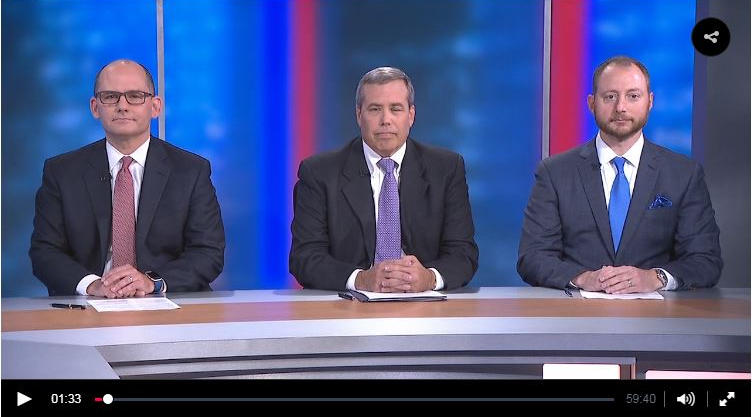 Host Francis Rose explores some of the key issues on robotic process automation (RPA) for government agencies. This program focuses on areas where RPA makes sense in government, how the RPA field will change the way people interact with federal agencies and best practices for deployment at a small scale or on the enterprise level.