Employing RICE so you can better count your beans. 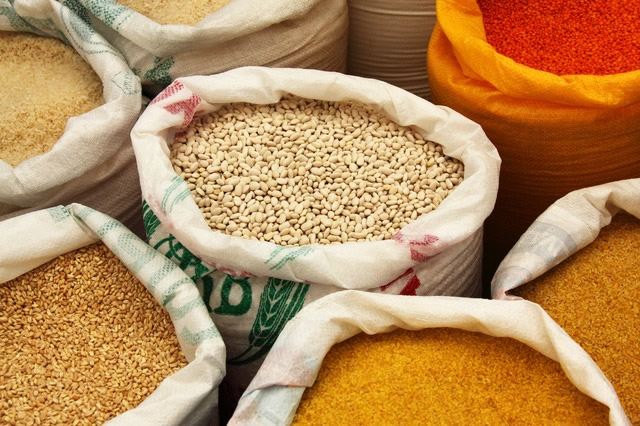 Jerry Wagner, Senior Product Manager at Capital One, joined us on a recent AI Network Podcast and immediately shares distinctions of what to expect from 'robotics,' "if you're dealing with pen and paper, then there's no way you can actually get into automation unless you actually want to go build the robot and have it actually doing the stuff for you."

Meaning you have to actually be a digital enterprise before you can have intelligent automation.

At that point, you can dive into what you're trying to solve.

"The type of platform that I work with is to come up with those use cases and see if we can actually build some bots to go and do that activity as well as actually educating others within the business so that they way they could potentially build these bots themselves and get into more of a self-service model."

From there, Jerry explains how he and the organization are actually dashboarding value to the organization. The enterprise calls it RICE. Which stands for reach, impact, confidence, and effort.

“I think of reach as like the actual tangible savings- hours saved, costs savings, if I'm insourcing something or so forth. I think of impact as a multiplier on that for more of the qualitative aspect of savings. That can be I'm reducing risk or I've got some aspect of defect mitigation that I really can't quantify or it could just be that a leader really is interested in this thing. That's just so we're going to do it.”

So the first two aspects of RICE are savings- both quantitative and qualitative.

“The confidence aspect is how much of the ‘reuse’ are we leveraging because one of the powers of bots is that you build it once, it's like create once, use it everywhere. That's a core principle. We love our acronyms here at Capital One. How much that ‘reuse’ can we actually leverage as we're building from bot to bot or do we have to build stuff from scratch every single time? Then the effort part of it is how fast can we actually build it?"

And the second two aspects of RICE are productivity- both in pace and the aggregate.

Jerry then explains how RICE is measured.

“Think of it as an equation. RIC over E. R is your tangible number. I is basically your multiplier. C is a percentage, zero to 100.”

And then explains how he plots success.

“The way that I'll actually do it is instead of actual numbers, I'll try and plot it on a graph. If you think of your X-axis as your confidence over effort and think of your Y-axis as your reach times your impact. Then you can basically get a four box out of that. Things that are to the right and to the top are things that have high confidence, low effort, and high impact and reach. Those are your low hanging fruit.”

“If you bring the confidence and effort level down on that scale, there's still high impact, but you may not be as confident. You may require more effort. Then those are probably more in the cognitive AI and cognitive RPA space 'cause they're going to need a little bit more decisioning or rules based on its own won't cut it.”

So what about productivity of automation?

“Once we actually have a bot in place and we can actually monitor what it's performing, then I can actually give you the number of people that it's impacting and the number of risks it's reducing and so forth. Then my confidence and effort are already fixed.”