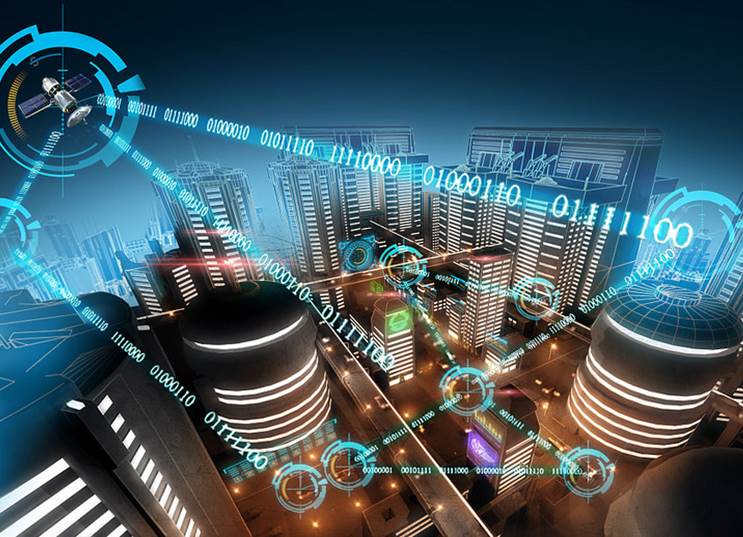 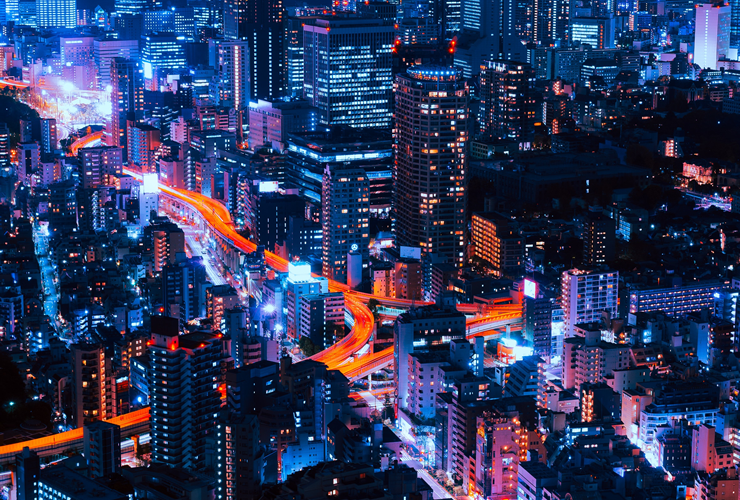 Photo by Pawel Nolbert on Unsplash

IoT technology revenues across 12 key smart city technologies and verticals will grow from around $25bn in 2017 to $62bn in 2026 at an average growth rate of 11 per cent.

“Interest in and focus on smart cities has skyrocketed in 2017, with a very large number of vendors from across the value chain repositioning and optimizing their IoT portfolios to take advantage of this beckoning opportunity,” said Dominique Bonte, vice president at ABI Research.

“By its very nature of aggregating a wide range of solutions and technologies, the smart cities segment offers the perfect environment for suppliers to offer horizontal IoT platform solutions and addresses a recent trend toward more holistic, cross vertical approaches.”

When considering IoT revenue categories, the largest rewards can be reaped from the higher levels of the value chain, including applications and services, analytics and AI, and security. Connectivity, sensor and device management, as well as professional services, represent decreasing opportunities against a background of increasing platformization and commoditization.

While many, if not all, IoT technology suppliers are now directing their gaze firmly toward smart cities, only the ones addressing the specific challenges cities are facing will win.

Critical success factors include flexible, extensible “as a service” aka “pay as you grow” offers, financing and ecosystem support, standards-based interoperability, and guaranteed technology lifecycle management.

Simply applying a thin layer of marketing veneer on top of an otherwise generic IoT platform will not allow vendors to cut to the chase. 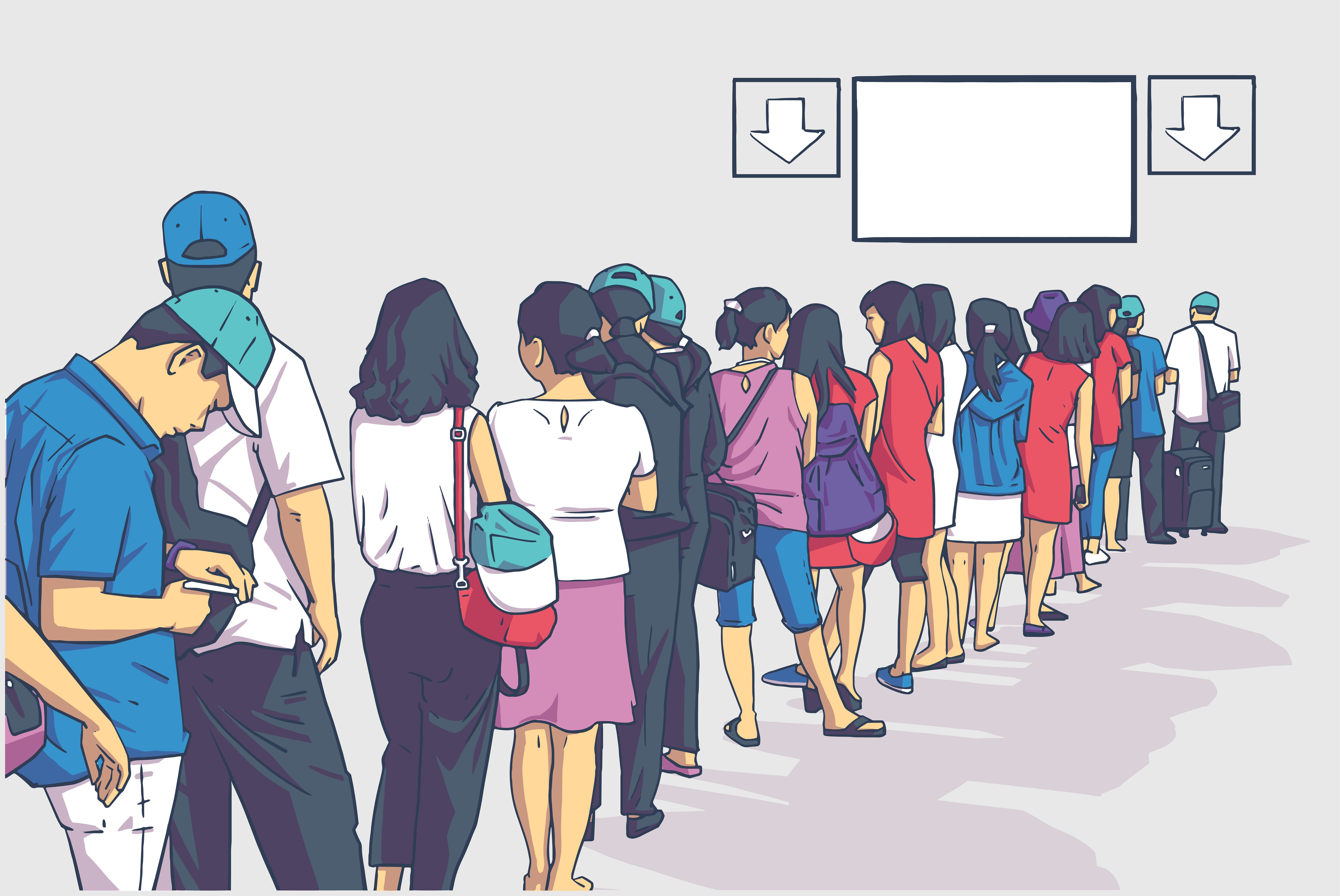 Smart cities need to be more human, so we're creating Sims-style virtual worlds
2018-02-22
By The Conversation