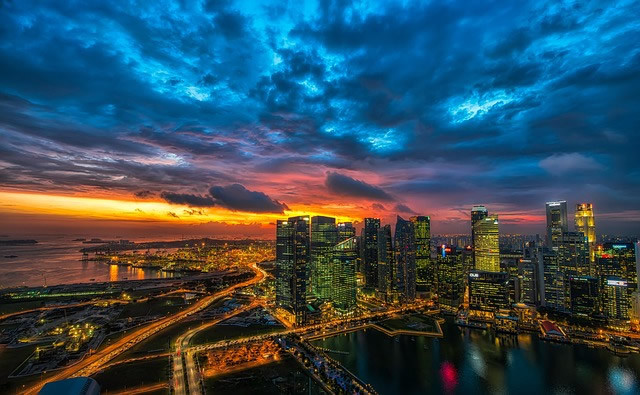 Einar Michaelsen on being a Millennial Consultant

My career has been spent on the client side. But for the past month I’ve moved into a consultant role. I started working in 2014 and soon after that, started working within the field of automation. I was part of the RPA Pilot in Norway, and went on to build up a center of excellence for automation.

I realized during that time, that it was difficult to resonate with top management when introducing new ideas and technologies, and formalizing those in the organization. We were heard, but not always listened to. This was not an age thing. It's sometimes hard for a top management to listen to ideas coming from within. It's much easier to listen to ideas from the outside.

The other side of the table

I can see many different 'in-house operations' now moving into my new role. From the outside, you do in fact get a wider view of things because you can look at the applications of the same technology within different sectors. You can get the feel for different use cases and the opportunities. Incidentally, I can now confirm that Banking Financial Services and Insurance are generally ahead of other industries. BFSI is truly the top of the pyramid; I can verify that now after being on both sides of the table. When it comes to new technology adoption, the only type of company that is better than BFSI are start-ups. But the big tech companies are of course better than anyone.

BFSI has come a long way in robotic process automation (RPA). This is not complex technology– you are simply automating basic tasks. With RPA, there is not a truely heavy lift with regulatory compliance. But with the sector starting to conceive of the use of cognitive solutions, regulatory compliance is becoming a much bigger issue. Machine learning (ML) or explainable AI cannot simply be plugged-in. When using advanced algorithms, it's hard to showcase to a regulator how the technology came about it’s decision. It means that the pace of change has slowed down production or the adaptation of artificial intelligence technologies that you want to get into production.

An opportunity for other industry sectors to pull ahead

Many companies in the BFSI sector have been experimenting with machine learning and are competent in it. But they have come upon somewhat of a compliance wall. And so, if you’re not BFSI or Life Sciences– those heavily regulated industries– you now have an opportunity to catch up, as far as the cognitive solutions, machine learning, and AI are concerned. Enterprise can benefit hugely from AI (which of course is a very broad term). Many different sectors can do very different, cool things , which will definitely allow those sectors to catch up to the BFSI sector. One caveat– having stated the above, given that this is only my first month, my opinion could change.

More From AI in EMEA

Benchmark your enterprise AI journey for 2020 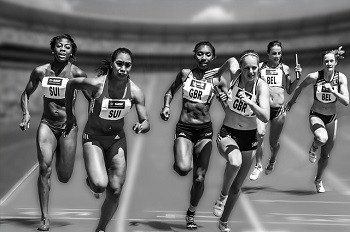 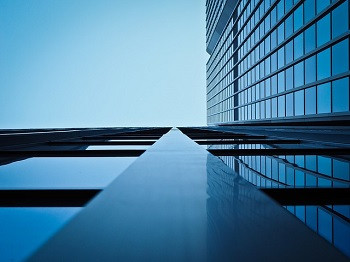 The Middle East and North Africa come together 09 - 10 September, 2019 at the Park Hyatt Dubai, UAE

Digital transformation from both sides of the table [VIDEO]

Einar Michaelsen was a corporate enterprise practitioner. He was able to establish a substantial amo... 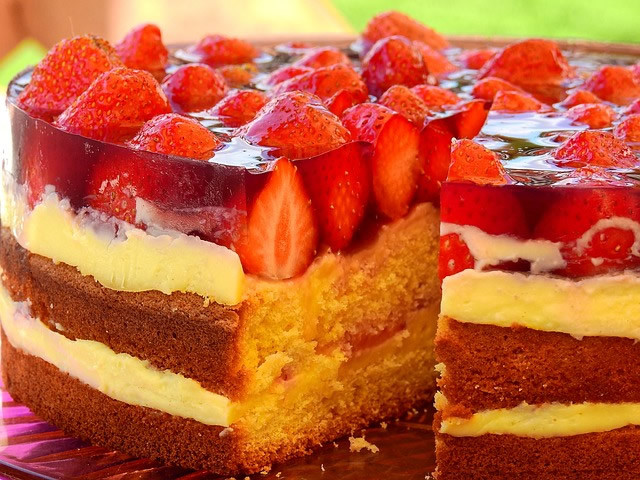 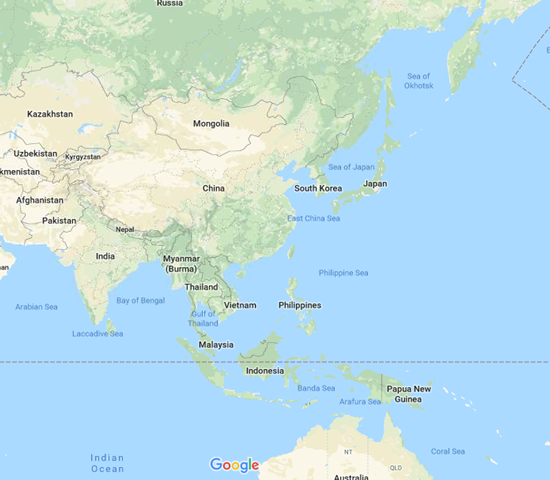 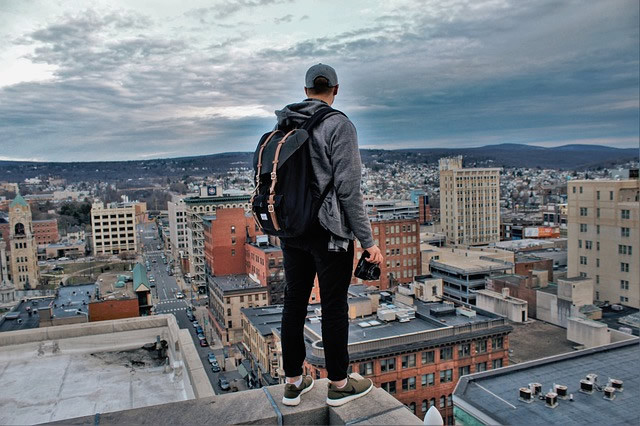 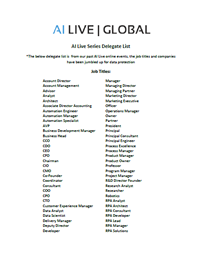