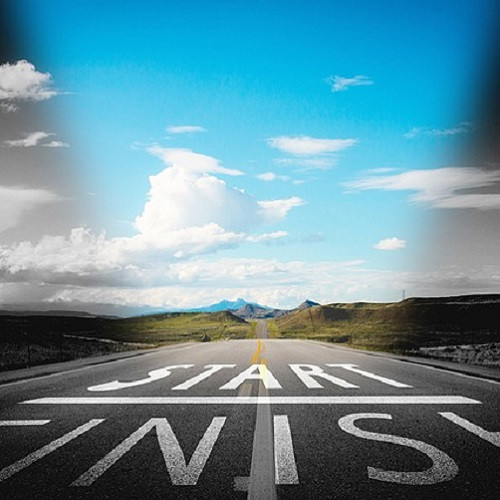 Baseline setting in the context of systems is essential for true transformation and change management to take place. The goal is to get the maximum return on investment as quickly as possible, and in order to achieve such a lofty goal, a plan must be put in place. Answering questions regarding your current systems: what’s working, what’s not; what’s worth keeping, what’s not; and what’s missing helps align decision-making.

There are three components to consider when baselining: Classified systems and framework, or the foundational infrastructure system, is the first one. Then you have the backend applications that help businesses do their jobs more efficiently and with less effort. These are the systems, workflows, and automations that increase productivity. Finally, your data systems, dashboards, intelligent algorithms, and personalization live on the front end. This consumer facing system is especially important in the retail environment. In order to optimize the end customer’s journey, all of these systems must interact in a seamless, user-friendly way.

Of these three components, customer facing is the easiest to baseline. There is a clear before and after. There are metrics and measurements around engagement and conversion, for example. After a tool is built or invested in, these metrics can be measured against the before. 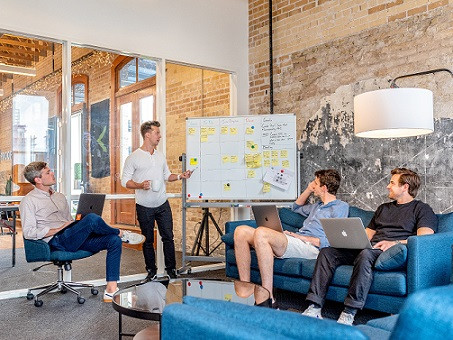 However, before any of this can take place, the first step is to identify the key metrics that the new system will impact upon rollout. Identifying those metrics and identifying what the reading of those metrics was beforehand paints a story of the success of the new system. That’s what I call a baseline.

The backend drives internal efficiencies. Excellence management can be tricky, because today’s employees are always on the go. It’s cumbersome to keep track of receipts, take photocopies, upload them, fill out forms, and submit for reimbursement. Now, there are systems like Conquer, which automates that entire process. It is easy to baseline and measure effectiveness in this scenario. A process that used to take three hours now takes 30 seconds.

Working backwards, we’re left with infrastructure. This one is the most challenging to baseline. It involves an overhaul of the entire company platform. This infrastructure is the foundation of your house. First you pour the concrete, then you build the house, then you decorate the walls. The foundation on its own, however necessary, holds little intrinsic value. 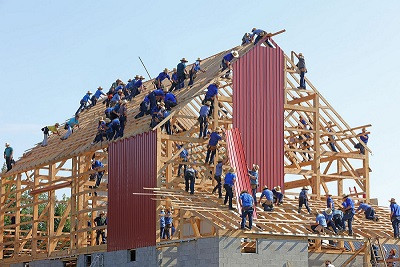 Baselining the framework means taking into account more abstract components. How do you calculate ROI? You must take a step back consider how much value you lost out on with the old infrastructure that couldn’t support add-ons and new systems. How much value could you have realized with a new infrastructure? If I put the new infrastructure in place, how fast can I accomplish true transformation? Qualitative and quantitative factors need to be considered and combined in order to decide how to measure this particular investment Based on that, metrics must be set up before the launch of the foundational project.

The value and ROI is measured over time. For example, after overhauling the infrastructure, perhaps it took two months to launch a personalization capability that wasn’t possible previously. There’s X percentage of value that can be attributed to the foundational project. It’s abstract, it’s a little bit of a gray area that isn’t as cleanly defined as the other two buckets, which makes sense. However, creating baseline metrics is definitely doable. It just requires more triangulation and thought than the other two.

Reality is rarely as tidy. Some organizations have a data-driven culture where the processes and tools are available to capture before and after data, but many companies aren’t at that level of maturity. A typical case is more fire, ready, aim. Baselining can and should still happen in these scenarios. The idea isn’t always to land on the moon; to be super precise. There is a lot of value in simply knowing you’re moving the needle in the right direction and an order of magnitude. 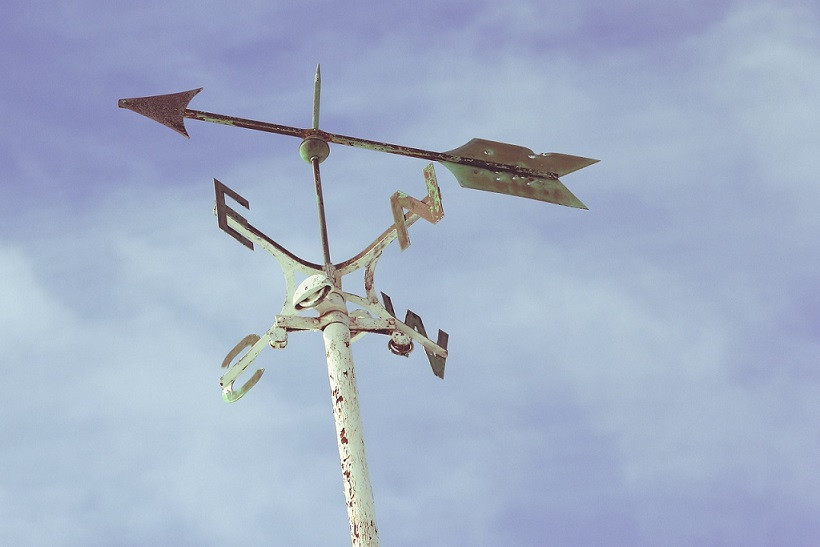 Are you making progress on X investment the way you envisioned you would? In order to answer that question after implementation, simply start where you are. Identify your key KPIs and measure them as-is. Consider the next few months a test ode. Track those KPIS and see how they move. Over a period of those few months, you are going to have observable data on how they’ve moved. When you see that movement, you can then backtrack and say, okay, in the last few months since I implemented this, I measured this. From point A to point B, this is the growth I observed. Sometimes that data can be backdated even further using back-of-the-envelope math. Of course, in that case, the data is meant to be directional; not necessarily accurate.

Those approximations paint a picture of where the company should pair back and where it should double down. The idea is to be as accurate as possible without getting caught up in precision. Baselines and metrics only have power when they lead to decision making and positive change. 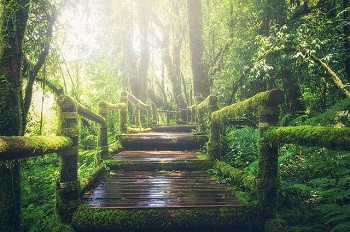 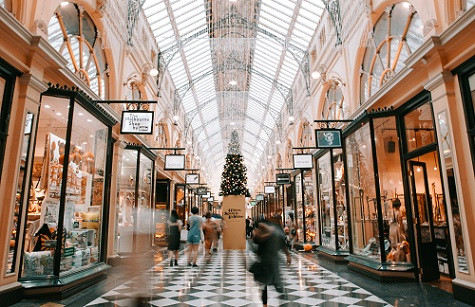 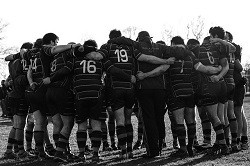 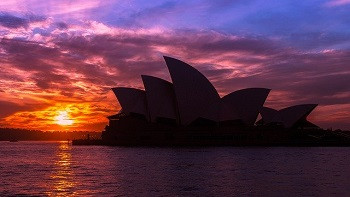 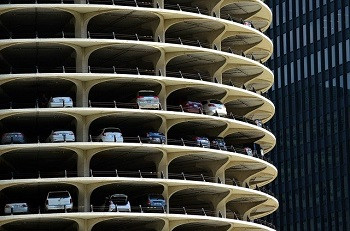 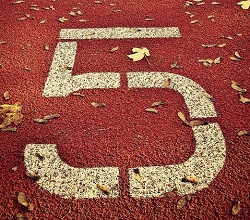 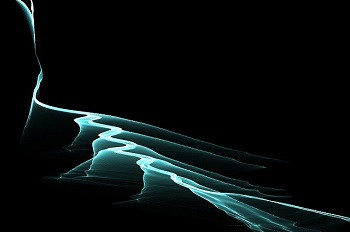 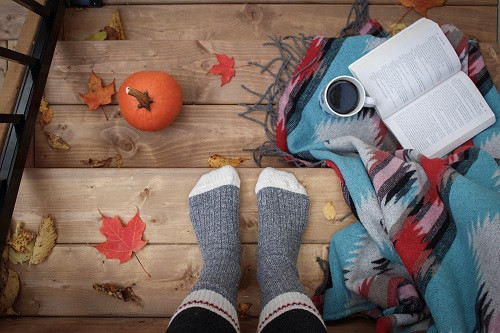 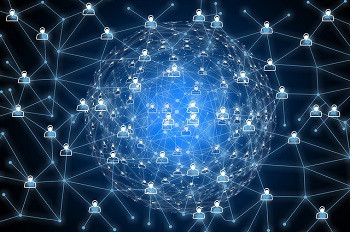 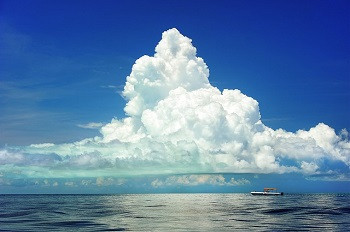 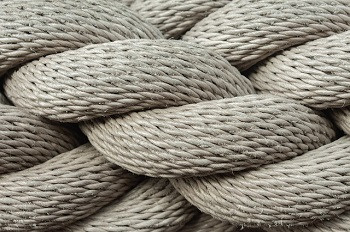 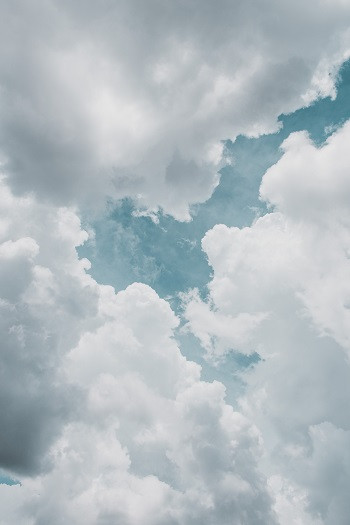