“People are going to fail but learn too because we’re talking about learning systems. It's all about learning,” believes Sreeharsha Upadhyayula 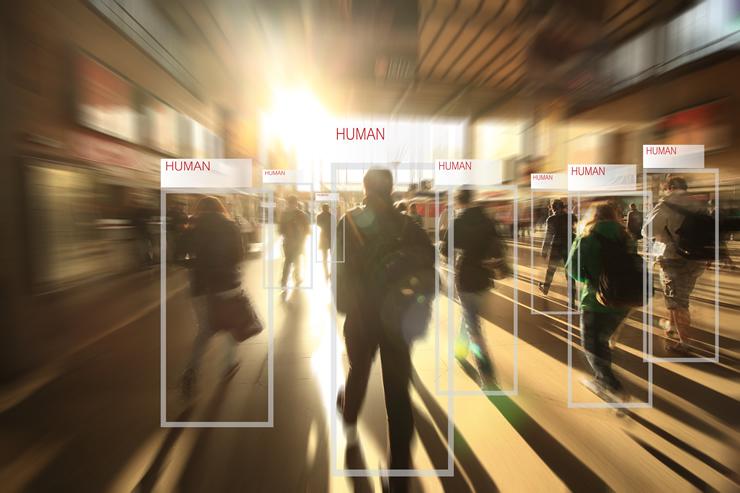 “I think the next couple of years are just going to be about test and learn,” said Sreeharsha Upadhyayula as he discussed the enterprise adoption of AI systems in the bid to execute automation.

“It's never going to be a complete journey for anybody. This is just the beginning of the story and people are going to keep re-inventing, re-inventing and re-inventing, they're going to constantly keep learning. It's not about the end anymore. It's about how do we make the journey worthwhile. I think that's how systems are going to kick in and make our lives worthwhile,” he explained to AIIA Network Podcast host, Seth Adler.

Believing humans should always have oversight over AI systems Upadhyayula said, “You’re talking about creating systems ... they're going to be as brilliant and as flawed as human beings. It's only scary if you don't realize how to use them… if you don't put a level of scrutiny over them.”

Tune in as Upadhyayula and Adler discuss the current state of intelligent automation adoption as organizations question how can this make my business smarter?

Don’t dive in… learn from your mistakes

“You try to learn as much as possible and fail miserably so you lick your wounds.  Take a step back, learn, and then say, Okay, I'm not going to dive in. I'm just going to talk to people. It's human. Let's go from the click to the touch.”

Go back to basics to understand customer needs

Recalling his time at Amazon, he evokes memories of Jeff Bezos’ approach:  “The guys in the corporate office will never understand the customer connection unless you go through the grind. The call center—it was fundamental to listen to calls. Then we were put through the grind, we answered calls, we learned from what we were communicating, what they chose. It's was an amazing experience.”

“One of the things we need to do as part of AI and cognitive technologies is to think about new interactions, which capture data.”

“For example, historically, when you think about e-commerce websites it's really transactional. You go in, you search for something, you like what you want. You don't care about what you don't like. Maybe in a week they come back, they ping you and say, "Could you give us a feedback rating on your experience?"

“Think about the valuable feedback and data that's lost at the point of interaction on why you did not choose the other options.”

In part two, of this  IA report series, SSON  look at operating models, governance frameworks, and the anxiety that is being unleashed as a result of robotic implementations.