Going 'Hybrid': Taking A 90s Approach To An AI Enterprise 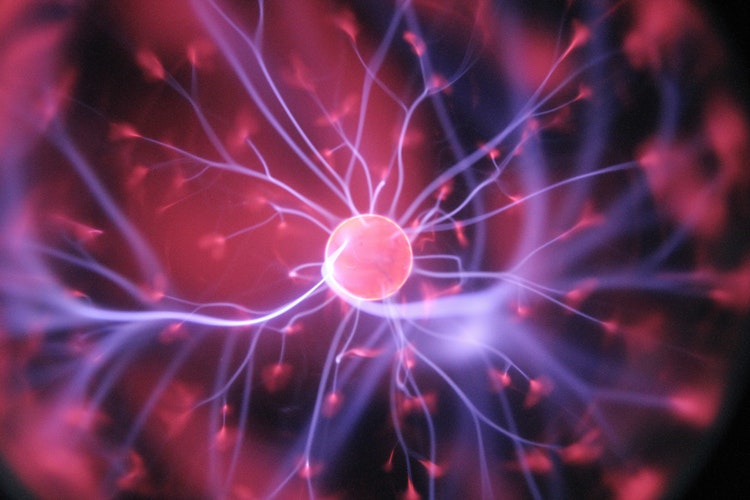 Deepak Subbarao summarizes enterprise thought and execution from the 90s in an effort to showcase an effective enterprise approach to intelligent automation and artificial intelligence.

The 90s were characterized by a centralized model, meaning that headquarters dictated what needed to be done for a roll-out. A central team of practitioners or experts called the shots and decided exactly how it needed to be done in each country or region. Deployments occurred at the center and then rolled out into every country. There were a few countries, of course, which had unique requirements and there was always push back from these countries. Regardless, the model functioned to assume that approximately 80 percent of the requirements and transformation would be applicable to most countries, and the roll-outs occurred as such. 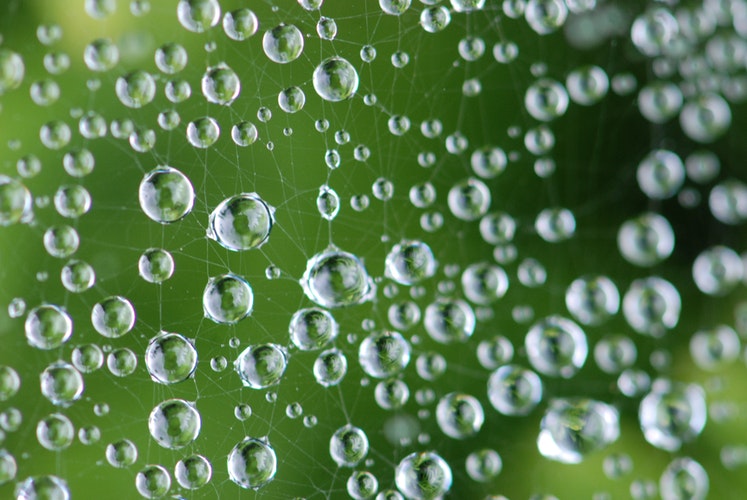 This model had advantages and disadvantages. For example, at the time, we saw a lot of shared service centers coming into the picture. A set of transaction tasks, initially being done in multiple countries, would be moved to a single location. Doing so would meet key objectives and success factors, such as efficiencies and humanized value. However, after centralizing, problems would eventually occur—different countries would work differently and standardizing the policies across multiple countries became difficult. There ended up being three to four different teams in the shared service center working on each of them, even though the intent was that the systems be standardized.

These were the days of big companies with big teams playing the central role. In an attempt to generalize those inputs, we looked to the super-set of the requirements or functions. We then rolled out a system in which the generalizations were incorporated, rather than considering customizations, because customization stripped away all the benefits of centralization. The goal was to have a very strict rule-set and make sure that there couldn't be any question in the policies. But in executing that very thing, there was suddenly all of this scattershot methodology. 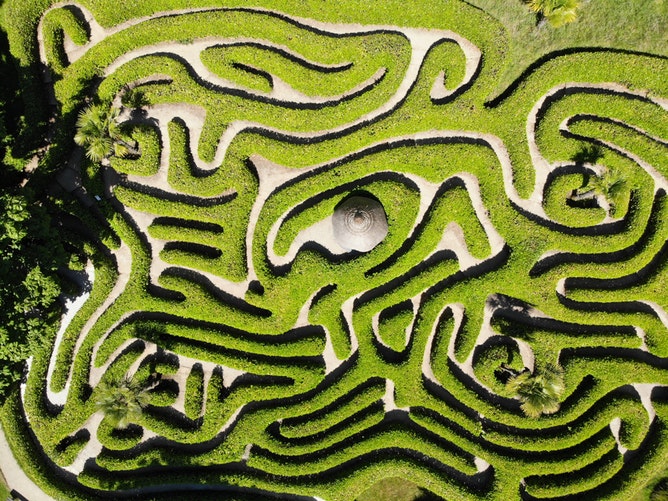 While that is not necessarily the case with intelligent automation, we can draw a parallel between it and the centralization of the nineties. In the nineties, first we put in the big pipe. Then we set up our shared services centers. We wanted everything to be completely centralized. However, we realized that it couldn't be perfectly centralized. Fast forward to today, and instead of centralizing the most difficult task, we start with a simple or intermediately complex task. We see if it works, knowing well that we have to adapt, customize and then iterate very quickly to different types of processes to see whether our solutions are successful. If they are not, then we look to integrate other solutions, all while keeping in mind that a single solution will never fit all.

This is not one overarching solution that will suit the needs of any organization. Instead, the methodology should measure up with the technology being used. In fact, because technology is so agile and advances so quickly, it is necessary to constantly adapt and change the metrology and framework of these systems to keep up. In the 90s, you had to make sure you could outrun the competition. Now you have to make sure you can outrun yesterday. 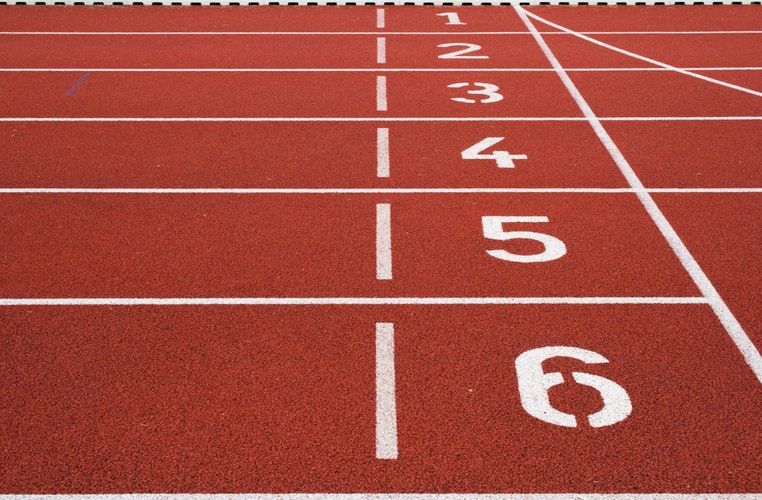 Found this article useful? Listen to more insight from Deepak in our recent AIIA.net podcast episode: