“I built the process in about six hours with literally no training on the tool,” reveals Brandon Halbert of Campbell Soup Company 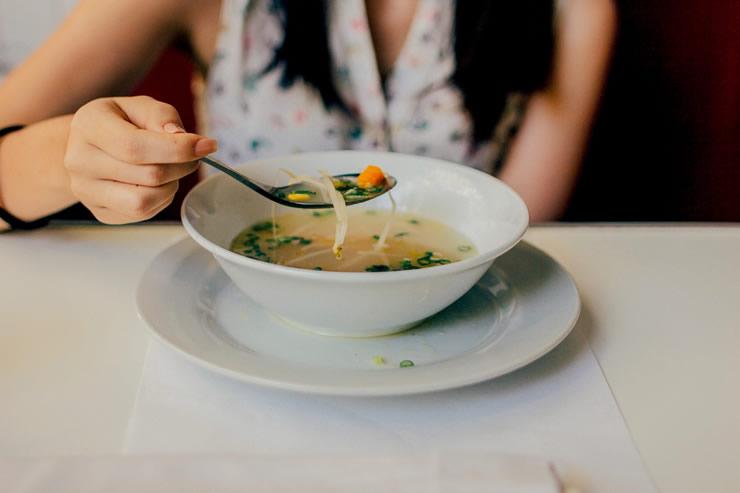 Photo by Henrique Félix on Unsplash

“I think I have a process mindset. I discovered Sig Sigma and Lean early in my career—it was something I was very interested in,” explains Brandon Halbert, director of operations and continuous improvement at Campbell Soup Company.

Reflecting on his past experience and his 18 years at Campbell, Halbert revealed his previous roles have always focused on process improvement. “Whether it be system implementation or some other form of project. At the heart of it I always questioned what are we doing? How are we doing it? And what are the processes to get it done?”

“Most of the jobs I've had have been somebody saying hey! Get Brandon to do this”

As a consequence, “most of the jobs I've had have been somebody saying hey! Get Brandon to do this,” he explained to AIIA Network Podcast host, Seth Adler.

Discussing the scope and scale of current automation projects Halbert explained, “I went to three different leaders and discovered some potential areas [for automation]. It took me about a month and a half.”

“I then built the process in about six hours. I timed myself… with literally no training on the tool.”

“My focus is on operating the Center of Excellence efficiently and effectively at the lowest cost possible, and at the same time, filling the funnel with real opportunities that will either generate cost savings, which it's going to be hard for us because we lack scale. Or, get leadership so excited about the fact that we are actually shifting people's time from grind, spreadsheet monkey doing mindless work, to actually using their college degrees that they were hired for.”

“If you can dream it, it will happen”

I'm excited about where we are. I think the capability is really cool. I think it's the first step in a long journey to machine learning, on to artificial intelligence, and you know ... I joke around sometimes about sky net. The thing is, if you can dream it, it will happen. Somebody out there will try to create sky net.

Pondering over the bright shiny automation tool he questioned, “How hard is it? What can it do? Does the technology work? It got me excited; it really did what we thought. I wouldn't say I was a naysayer, but questioned what is this? I didn't know what it was until I really got into it.”

“Get people excited about wanting to be involve. Energy, excitement, let's go, let's do it–that's how we got our funding.”

“We’re definitely working to deliver some quick wins, some obvious small benefit but obvious convincers. For example, anybody can look at it and say, "Wow, it can do that? Cool!" Nobody's going to be bulled over by what we're saving–ten hours here, five hours there.

However, when somebody comes and says, "Okay, what have you done with the money we've given you?" I can say...we're currently at one FTE automated and we've got a funnel of six more, and 30 more opportunities that we haven't even analyzed yet that could yield who knows, maybe another five or six FTEs, so that's 12 FTE. Then, we’ll be able to prove and show that we can work through that funnel at a good pace.”

Learn how to deploy RPA & AI in the digital workforce

The state of Nordic intelligent automation