Speaking to AIIA Network Podcast host Seth Adler, practitioners share their thoughts and advice on Six Sigma in AI and more. Here are a few excerpts from this insightful podcast…

We hit a roadblock with employees

“We’re in the very early stages, we tried to roll out Kaizen ahead of robotics but the biggest challenge is getting peoples' time. Trying to do the sales pitch to very resource squeezed operational areas, saying ‘Give me your people to come in and talk to me about prices improvement,’ and driving their own prices improvement rather than answer a phone call when under immense pressure. That is the main challenge— embedding it is the kicker.”

Do we decrease speed in RPA to get value?

“We have embedded RPA for the last 18 months. Now we're doing a bit of backtrack in terms of, we've done some RPA stuff, now let's put some Lean and continuous improvement in. We’re also questioning how we make sure that we're not producing automated rubbish.

“We don't want to automate to get quicker rubbish!”

“We don't want to automate to get quicker rubbish! We want to make the right stuff.”

“it’s a problem we come up against every time we look up processed automators—do you automate rubbish because it's the quick and easy way of getting the RPA in? If it's small tweaks, do you do it in parallel?

“It's that balance between automating rubbish so you get some value, or do you actually do the process redesign at the same time which is a lot longer than the RPA development.”

Proving the case for automation: How do we balance the cost of the development against the benefit?

“We've previously struggled with demonstrating the cost of the development, against the benefit. We need to get a 2:1 ratio.

“The directors are now saying we want to automate everything!”

“If you're going to put in a rapid or a streamlined development, it's going to cost you between £30 and £50 thousand. You need two people straight away. When you got 350 processors or 340 processors, it makes it harder. Naturally, you think you’ve got 340 processors to go after, but when you look at all of the transformational road maps that are going on and already looking at driving out opportunities and value, it makes it really hard to go after certain things.

“One of the challenges we've got now is that the situation has flipped—the directors are now saying we want to automate everything!

“Now we've got to go back and educate them, because actually automation should be one of your last steps that you do. What you should be looking to do is standardize your processes, digitize them where you can, put the continuous improvement lens on it, and then we'll automate what's left.

Hear the discussion continue as Adler discovers more about the challenges faced and how fellow practitioners are approaching them. 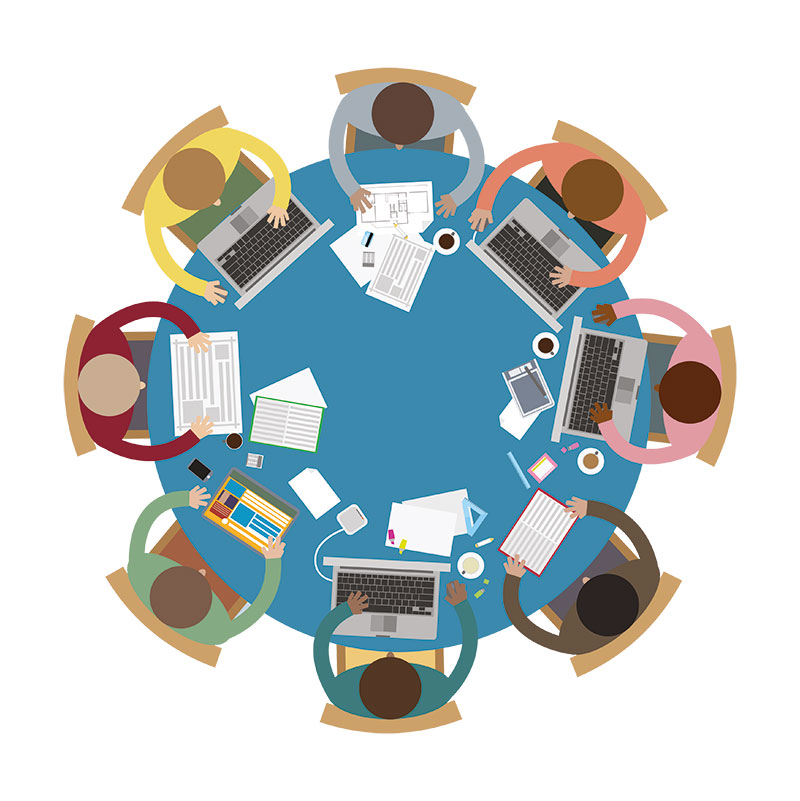 Why not have your say? Join the AIIA Roundtable—an exclusive “closed door” community of corporate enterprise AI & AI practitioners. Further details can be found here.